Being a huge horror fan and an even bigger ‘mo I thought it’s high time to celebrate the men of horror who are aesthetically pleasing.  Before scoffing and thinking of 10 different ways on how this post is wrong try to consider the following three points:

Considering some of these films are 30 years old, the actors are listed based on their hotness in the movie, not now (although some have grown better with age.) Without further ado I present the Hunks of Horror from 2 franchises, A Nightmare on Elm Street and Friday the 13th.

Jsu Garcia (Yes, he was and is hotter than that Johnny Depp kid)

Danny Hassel (Quintessential 80’s movie “hunk” -but he was good at it.)

Breckin Meyer (Yes, he had the douchey early-90’s ponytail and matching vest but whatever)

David Newsom (But who was his competition?   (Wes Craven and Robert Englund? None of them are sexual beings to me)

Kellan Lutz (The casting of attractive guys was the only thing the remake got right.) 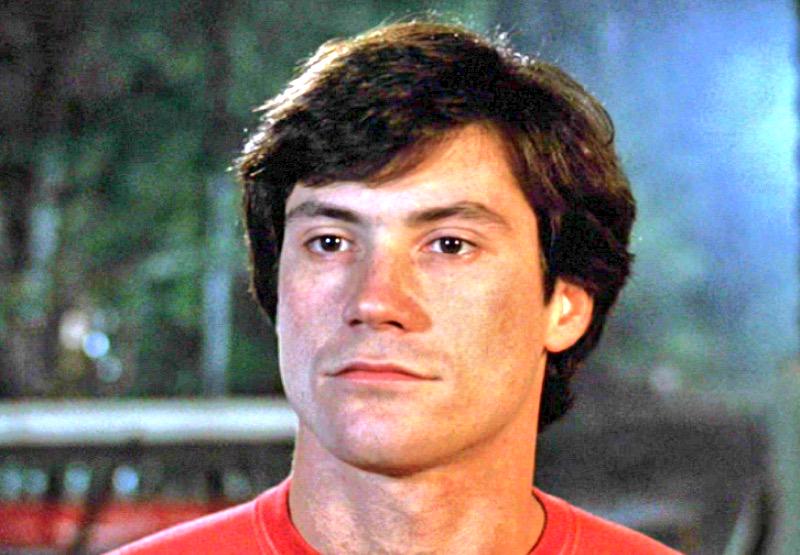 Jeffery Rogers (Between him and Shelly- jk)

Thom Matthews (Nobody can sport a jean jacket like Mr. Matthews)

Kevin Spirtas (He had to put up with a teen psychic)
FRIDAY THE 13TH: JASON TAKES MANHATTAN (1989)

Todd Caldecott (This entry is arguably the most “Late-80s” and Mr. Caldecott has the hair to support that argument)

Michael B. Silver (Ironically he had early 80’s good looks in the mid-90’s but it still worked)

Arlen Escarpeta (Like the NIGHTMARE remake, the only thing done right was the casting of the male characters.  Mr. Escarpeta is a nice vacation for the eyes during this dud.)

So there you have it.  My list of “hunky” horror icons from 2 of my favorite franchises.  Since this wasn’t gay enough, I’m off to watch a Queer as Folk rerun.