Once upon a time, making a sequel to a film was considered a cash grab.  Okay, maybe that’s still the case, but there was time when most sequels were generally inferior products compared to their originals.  These were mostly an exercise in a downward spiral of quality … especially when it came to horror sequels.  These films were generally cheap to make and market and usually turned a better than expected profit.   How else can you explain 11 Puppet Master sequels?  But every now and again, a horror sequel comes along and prevents us from giving up on humanity altogether.  Here is a list of 5 of the best and most underrated direct horror sequels.

The original SCREAM came out of nowhere.  With its self-referential humor and genuinely terrifying moments of Ghostface, SCREAM set the standard for late-90s horror.  The successful, yet less-regarded, sequel SCREAM 2 amps up everything that made the original film a success.  The sequel poked fun at the horror sequel tropes and the suspense factor was far more present than in the first.  The car accident scene alone stands out.  Since we’re dealing with a whodunit, and every character being either, a suspect or victim, SCREAM 2 became a very worthy sequel thanks to the collaboration by gay hero Kevin Williamson’s nearly impeccable script and horror master Wes Craven’s flawless direction. 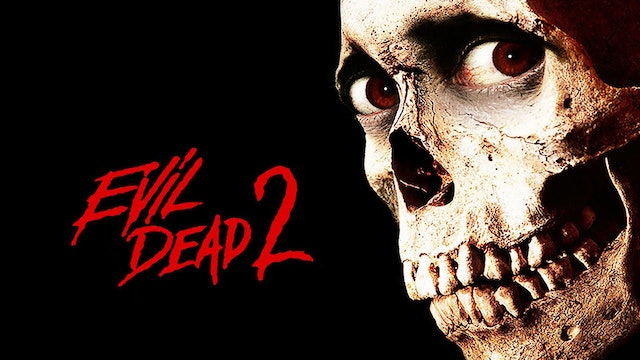 Is it a remake? Is it a sequel? Either way EVIL DEAD 2 works in a lot of ways better than the first.  Sure, the story is essentially a repeat of the first film but who cares?  While the first film was mostly a straight-laced horror film, the sequel (?) adds more gore and balls-to-the-walls humor that made this a favorite among fans.  Who can forget the flying eye-ball? Or the moment Ash become “Chainsaw-hand wielding Ash”?  With a bigger budget, a more experienced Sam Raimi and Bruce Campbell’s campy performance, EVIL DEAD 2 is that rare sequel that outshines the original.

This is one of the “in-name-only” sequels that were so popular in the 80s.  The story and tone have no connection to the original 1980 slasher film.  Instead, we’re treated to a special effect-laden film about high schooler Vicky, whose body is taken over by the long-dead prom queen Mary Lou Maloney.  The film never takes itself too seriously and Lisa Schrage’s wild vixen performance is seriously underrated.  PROM NIGHT 2 is a sequel that’s worthy of a higher praise. 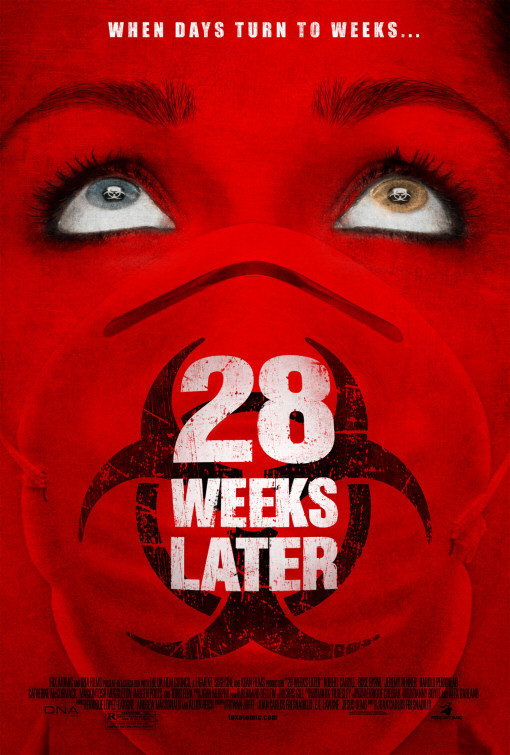 This sequel to Danny Boy’s original flick raises the stakes by expanding on the original premise of the infestation outbreak and showing its widespread devastation.  This film is jam-packed with suspense and the threat of the outbreak re-emerging seems more dreadful in this sequel.

Who would have thought a sequel to the Hitchcock classic would not only hold up, but would hold up 22 years later?  Anthony Perkins effortlessly slips right back into Norman Bates’ skin so well that this movie can be viewed seamlessly along with the original.  While this film, released in the early 80s, couldn’t match the shocking voyeurism of the original, 1960 flick, it does boast some heavy suspense and shocking plot-twists.     PSYCHO II is a very well made film that deserves to be mentioned even today.