You’re invited back to Jurassic World 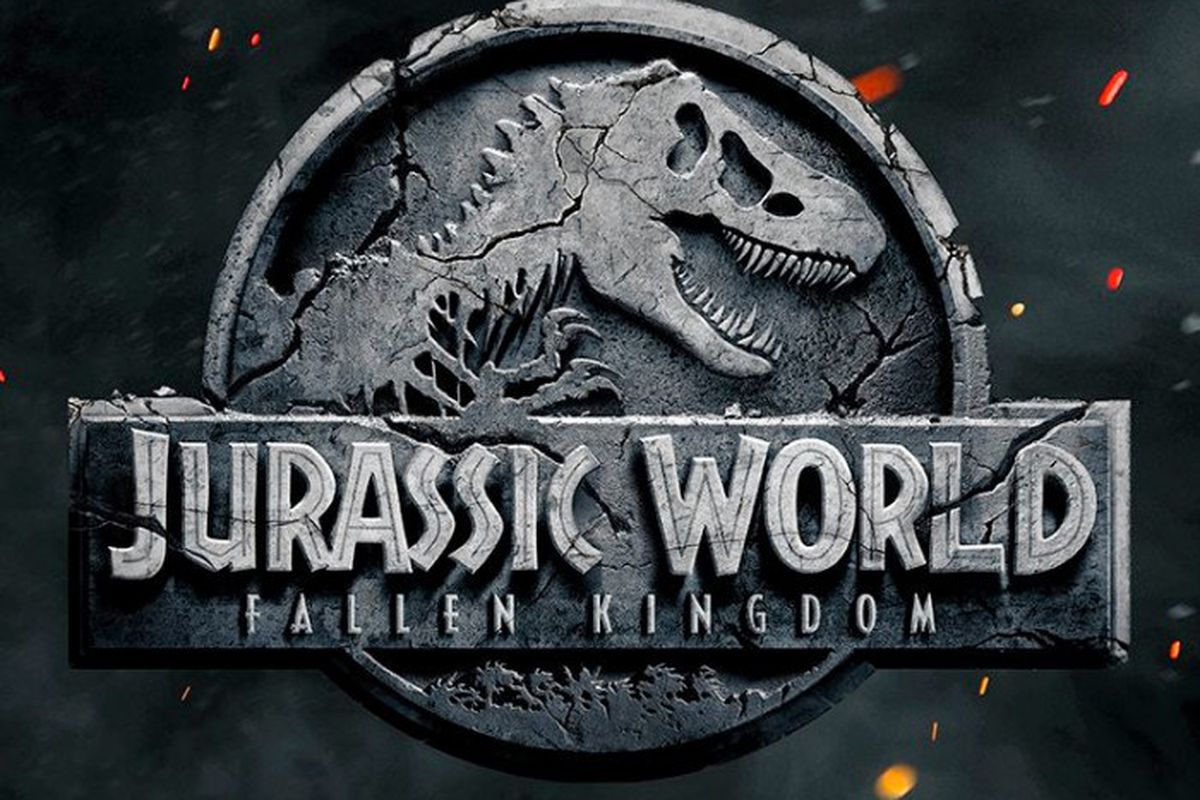 Welp- here we are.  One day earlier than promised.  The official trailer for the new JURASSIC WORLD sequel, subtitled FALLEN KINGDOM is upon us.  I was mostly, pleasantly surprised with the reboot so here’s hoping this new installment isn’t THE LOST WORLD of the rebooted series.  Bryce Dallas Howard and Chris Pratt return and are joined by series favorite, Jeff Goldblum reprising his role as Ian Malcolm.  Howard and Pratt are brought back to the desolated island to save the T-Rex or something. I don’t know and quite frankly I don’t care.  I’m still going to be there on opening day.