Here’s what we know about It: Chapter 2 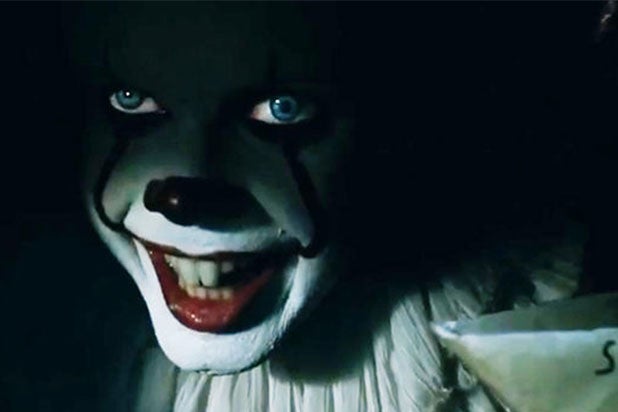 With its record-breaking financial success, strong word of mouth and critical accolades it’s not surprising that 2017’s IT will be followed up with a continuation.  This only makes sense as the first movie barely covers half of the famous (or in some circles, infamous) novel.  One defining feature of the movie was not only the star-making turn from Bill Skarsgard as Pennywise but the performances of the young cast.

Writer Gary Dauberman and director Andy Muschietti are returning for the sequel.  While no official plot details have been revealed,  if we’re following the novel (and original miniseries) then the story would be set in present day.  The adult characters from the first film return to defeat IT once again.  Muschietti has said in previous interviews that the second chapter may not follow Stephen King’s story to a tee and that he wanted to further develop the background of some of the members of The Losers Club.  The child actors from the first film are rumored to make appearances in the new film, most likely in flashback scenes. Bill Skarsgard is also confirmed to return as Pennywise.

Casting ideas for the adult members of the losers club has been a fun experiment in the blogosphere.  Everyone had an opinion on who should play who.  Jessica Chastain has been a nearly universal fan favorite to play Beverly March and I’ve even seen Idris Elba’s name thrown in the mix to play an adult Mike.  And while the internet has spoken and Jessica Chastain is finally in negotiations to play the adult Beverly Marsh, Idris Elbra probably doesn’t want to go near another Stephen King property after the disastrous THE DARK TOWER.  It was also revealed on April 12th that Bill Hader and James McAvoy are in negotiations to play Richie and Bill, respectively.  These are pretty impressive choices so far.  Stay tuned for more casting news.

UPDATE: Jessica Chastain has officially signed on for IT: CHAPTER 2!

While the script and casting are underway filming is set to begin this summer in and around Toronto.

When does this thing come out?

How does Stephen King really feel about the new version of IT?

Will Bill Skarsgard be covered in full makeup or will he do full frontal this time?

For fuck’s this a family-friendly site… and fingers crossed.