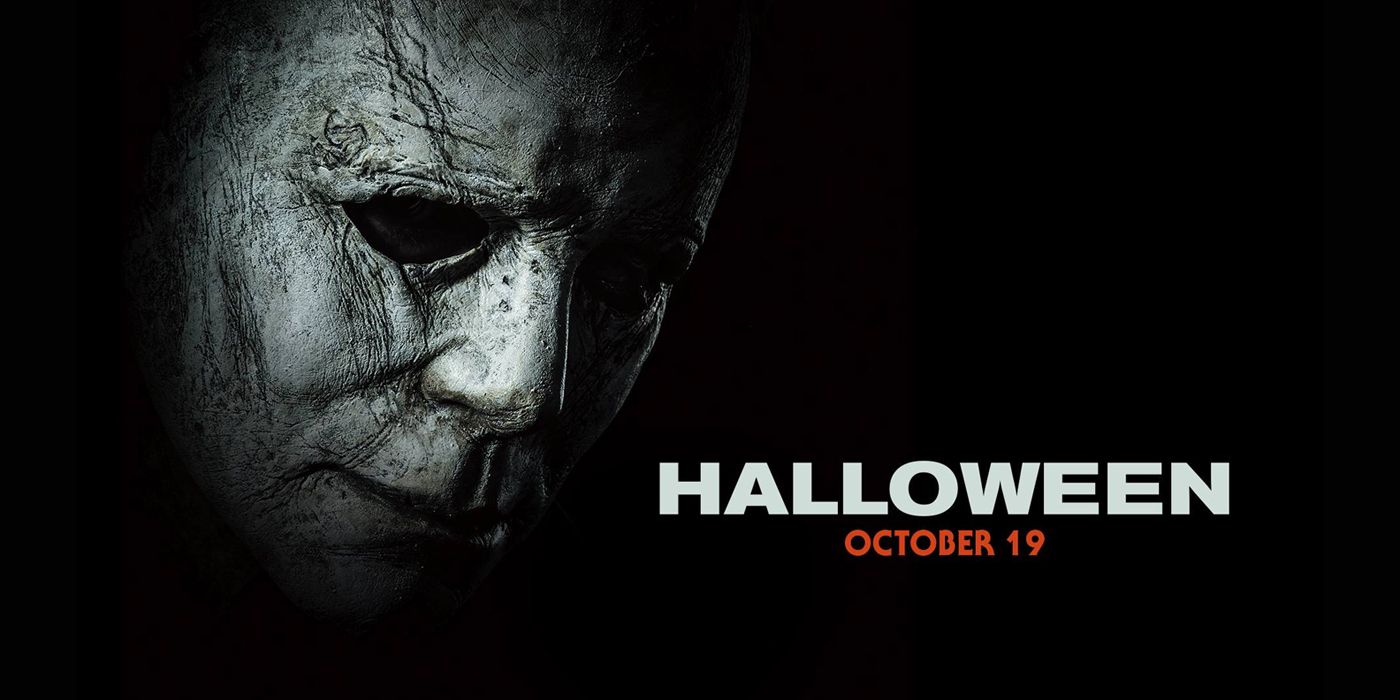 I repeat. Finally! The new HALLOWEEN trailer is here!  After months of jerking us around, Blumhouse and David Gordon Green have, at last, dropped the preview for the highly anticipated sequel to the original Halloween.  Out is the over-reliance on WB actors, b-list rappers, and weird connection to the druids.  In a badass Jaimie Lee Curtis, atmosphere, a scary-ass Michael and Judy Greer. (We could all use more Judy Greer in everything).  The new trailer is promising and I actually have high hopes for this.  With the return of Jaimie Lee Curtin, John Carpenter and Nick Castle all returning this new HALLOWEEN should have no problem erasing the memories of the last few films.