Did You See The Poster for ‘OVERLORD’ AKA Not ‘CLOVERFIELD 4?’ 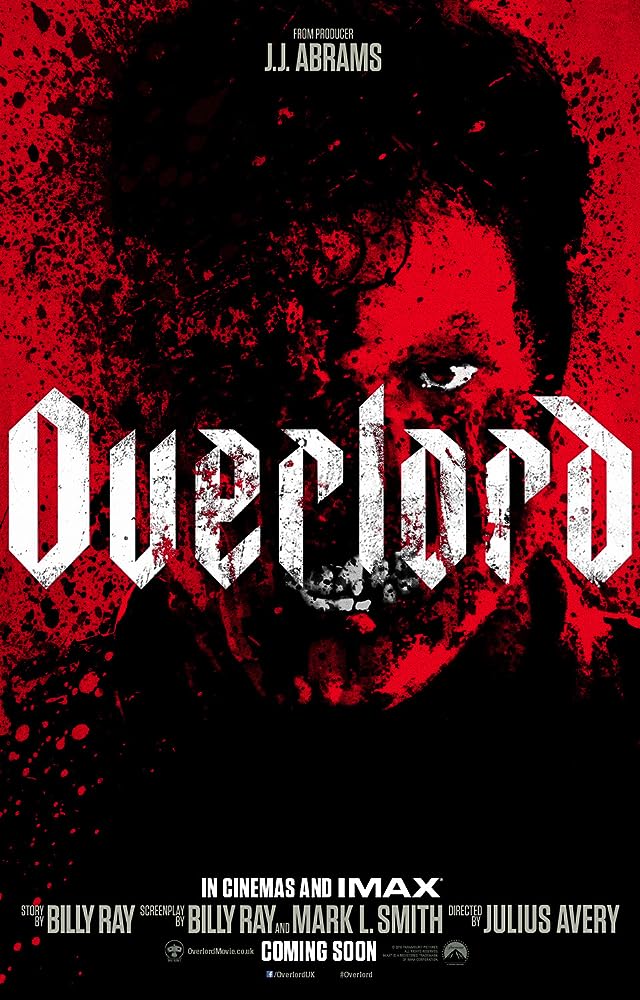 “On the eve of D-Day, American paratroopers are dropped behind enemy lines to carry out a mission crucial to the invasion’s success. But as they approach their target, they begin to realize there is more going on in this Nazi-occupied village than a simple military operation. They find themselves fighting against supernatural forces, part of a Nazi experiment”

OVERLORD (previously thought to be the fourth CLOVERFIELD installment)  is slated for release on November 9th.

My reaction to the poster: