Finally- The Debate of the Century Has Been Settled 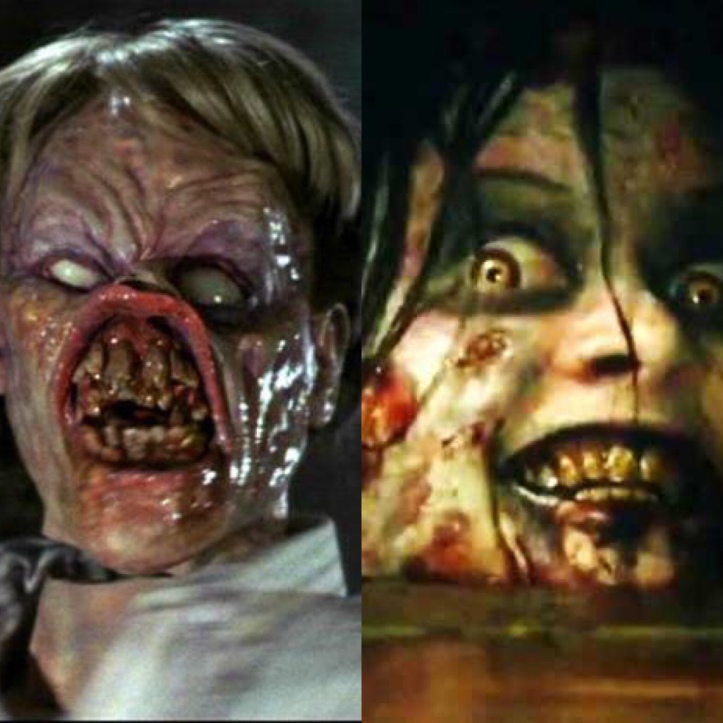 For years, fans of the EVIL DEAD series have fallen into one of two camps regarding the 2013 EVIL DEAD: is it a remake or a sequel? It’s easy to see why this debate has be ongoing. Since the film’s announcement it was always regarded and even marketed as a remake. The film plot closely follows the same structure of the original: 5 college-age kids in cabin, the book of the dead, demon possession, and one person remaining demon-free. So why would anyone think this film- which is essentially an updated version of the original but with better effects, character development, and acting, yet lacking the campy humor of the first (and second)- think this is a sequel? One key, yet very brief post-credit scene, reveals the appearance of Ash, the main protagonist of the first three films (and genre bear, Bruce Campbell) smirking at the camera while uttering his signature catchphrase “Groovy.”

Some fans have chalked this scene up as just a wink and a nod at the audience as fan service. Others, like myself, thought of the scene as an announcement the Ash and Mia- the 2013’s hero- will team up for EVIL DEAD 5. Well… it looks like we can all relax as Fede Alvarez, director and co-writer on the 2013 film finally declared that his film is in fact… a sequel to the original series. Responding on to a fan on Twitter, Alvarez responded :

It continues the first one. The coincidences on events between the first film and mine are not coincidences, but more like dark fate created by the evil book. (Ash car is still there)

Finally! The debate has been officially settled. EVIL DEAD is one of the best genre surprises in the last decade. While it looks like a sequel isn’t coming anytime soon due, in part to his commitment for DONT BREATHE 2 it’s nice to know that there’s still discussion about this 5 year old film. We’re you looking forward to Ash and Mia teaming up to battle the evil dead in future films? Let me know in the comments.

Tonight is a good night to start my 90s indie throwback marathon with this little gem.
Cupid Food
No Time For Pants