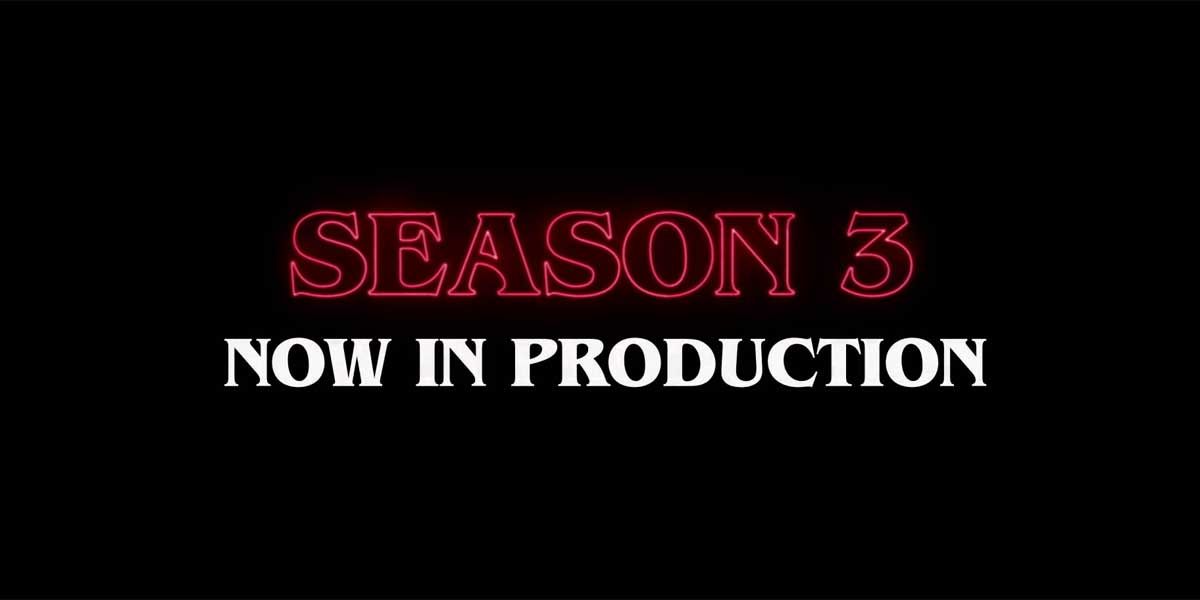 Well… I guess you can’t say the Duffer Brothers aren’t giving us enough time to get ready for the next season of STRANGER THINGS. The open title tease for the upcoming season has been released with each episode’s title revealed. The 8-episode season has been in production since April and is expected to air sometime next year.