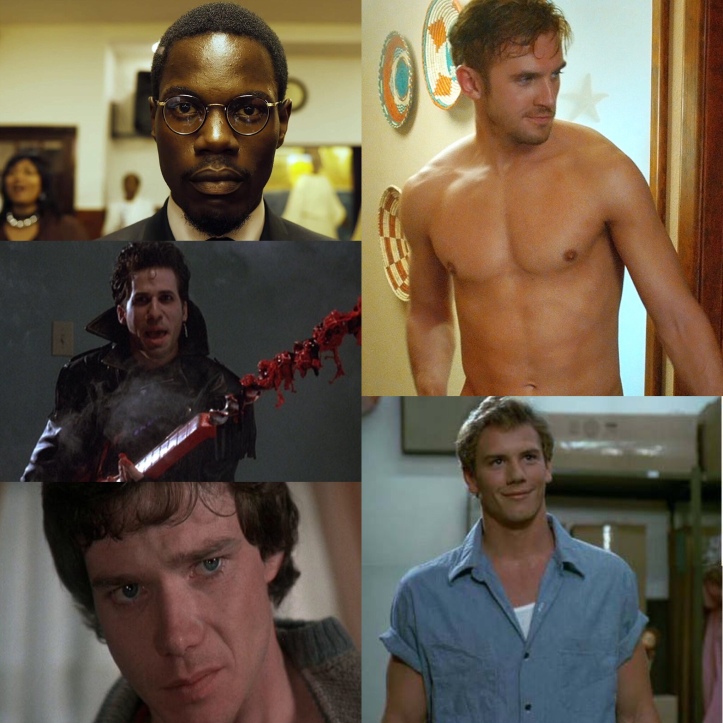 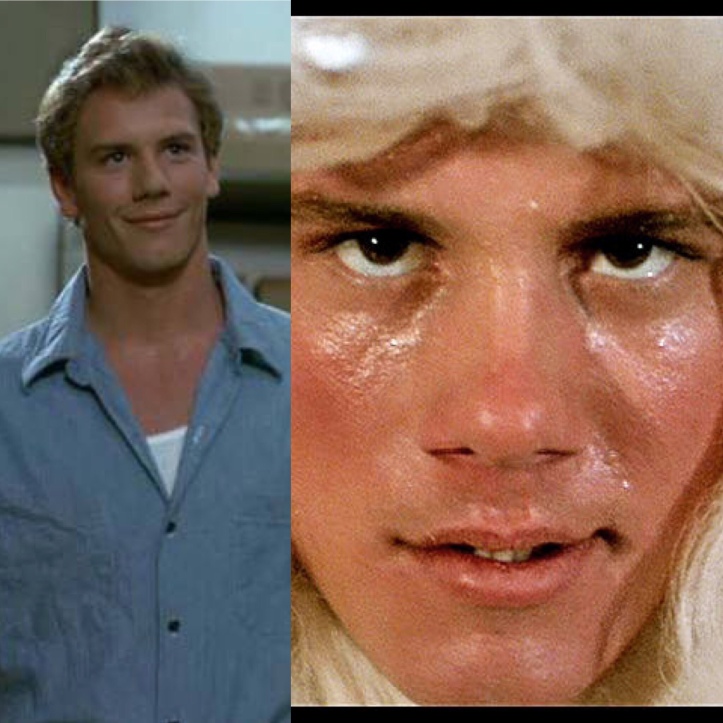 Who hasn’t had a fantasy about a  super sexy Santa?  Just me?  I doubt it, sluts.  Robert Brian Wilson played the adult Billy, AKA, the killer Santa in this 1984 controversial classic. Wilson sported model good looks and a killer smile while donning the jolly red suit. Who wouldn’t want to find him under their tree on Christmas morning?

This prequel, which ironically seems to take place after the 1979 original, is a surprisingly effective outing in this never ending series.  It’s unintentionally campy, overtly incestuous, and better acted than most films in the series.  Jack Magner ultimately steals the movie as the possessed Sonny Montelli (filling in for real-life killer Ronald DeFeo Jr.)  Magner turned in a strong performance and had the college-boy next door good looks to match.  At least until he’s possessed

Spike Lee and Vampires is not a combo that should work, but boy does it!  This remake of the classic yet previously hard to find, GANGA AND HESS stars Stephen Tyrone Williams as a doctor who becomes cursed with an ancient artifact and develops a taste for blood.  Williams looks like that college professor most of us had an affair with to pass our History of American Political Science 101.  With his chiseled features and leading man charm, I hope to see more of him. 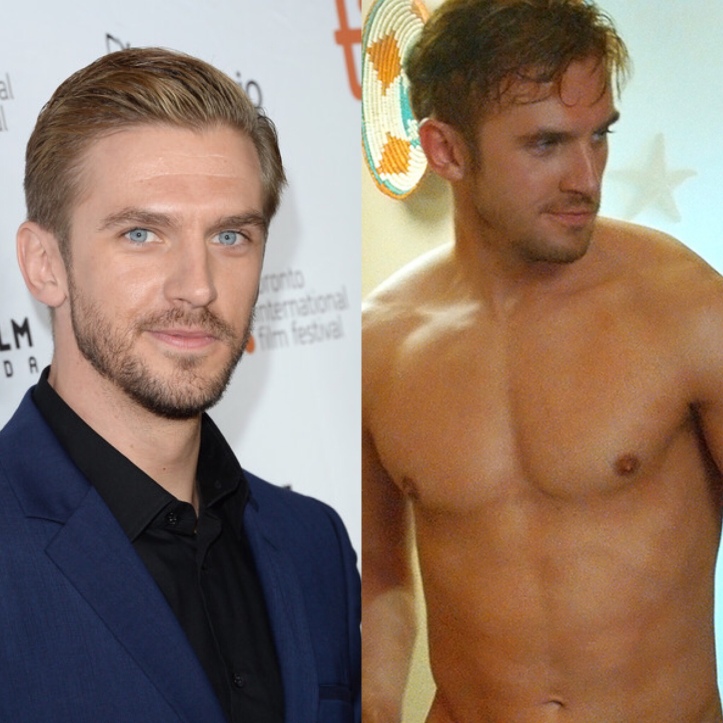 Dan Stevens, who at the time was best known as Matthew Crowley on DONTON ABBEY, shocked audiences when he developed a six-pack, lost a chin and became a soldier who may or may not be who he says he is in this Adam Wingard directed thriller.  Stevens portrayal of David is threatening and sexy simultaneously.   Reportedly, Stevens worked out 2 hours every day during production in order to achieve the look of a buff soldier.  His shirtless just out of the shower scene makes you appreciate his dedication to his craft.

Who wouldn’t be attracted to a guitar-drill wielding, leather-clad killer who has an entire song and dance routine when he’s dispatching his victims?  Ilitch takes over the role of The Driller Killer from the first film, even though in that film he’s clearly about 2 decades older.  The Driller Killer is so fun in this movie and his pelvic-thrusting dance moves make him one of the hottest villains of the decade.  The movie is beyond awful btw.