Shit- Another Movie About Manson?

Do we reeaaalllyyy need another movie about the Manson murders?  Apparently not, according to the universe.  The upcoming movie, CHARLIE SAYS, tells the story from his followers point of view.  The film’s official synopsis follows

Three young women were sentenced to death in the infamous Manson murder case, but when the death penalty was lifted, their sentence became life imprisonment. One young graduate student was sent in to teach them – and through her we witness their transformations as they face the reality of their horrific crimes.

Interesting.  This sounds like a unique take on this often rehashed story.  Plus, with Mary Harmon and Guinevere Turner (both of whom brought Patrick Bateman to life in AMERICAN PSYCHO) pulling directing and writing duties, respectively, CHARLIE SAYS could be the sleeper hit of the summer.  Surely this duo knows how to make a psychopathic man palatable for the silver screen. 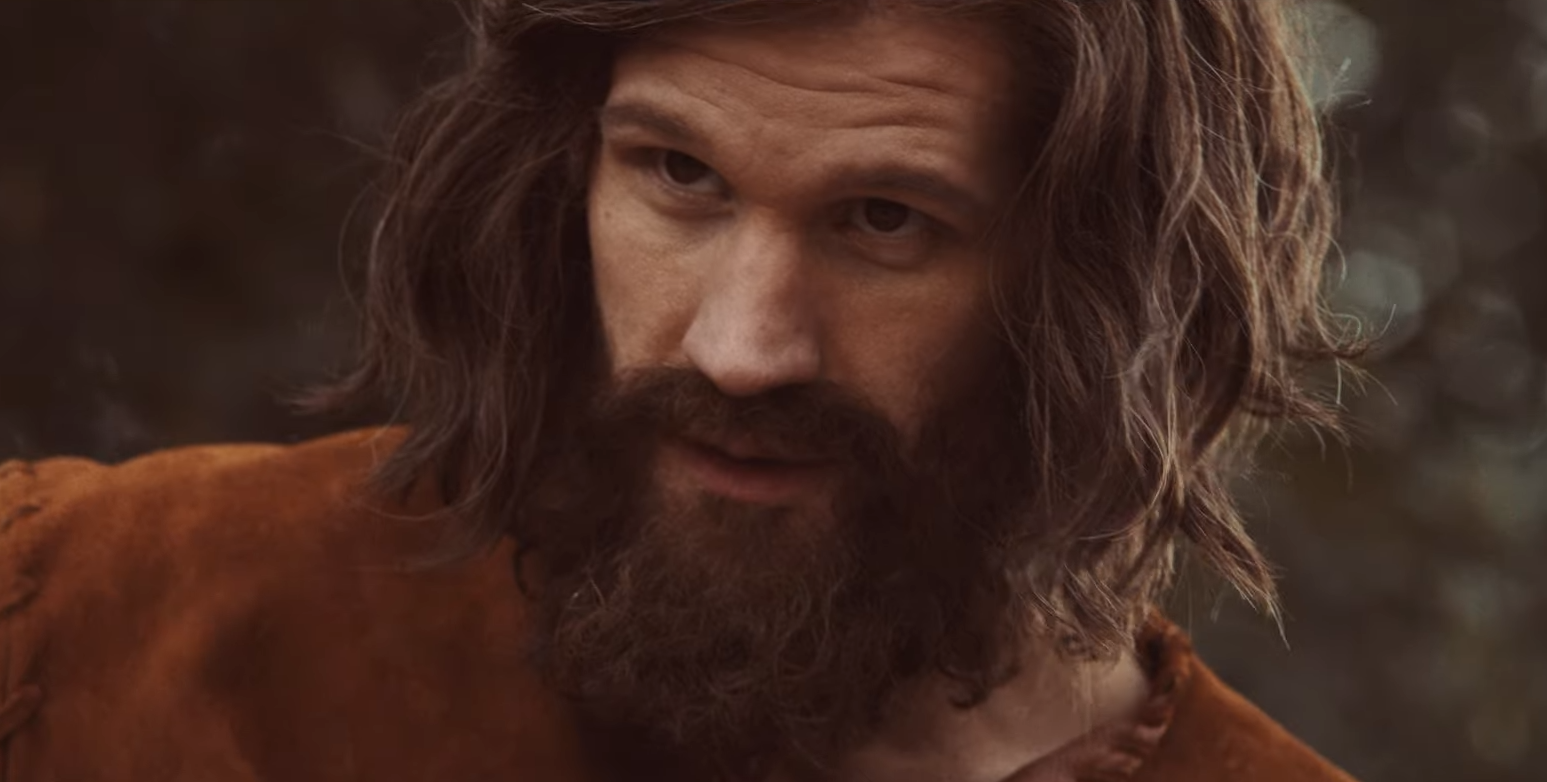 Former Dr. Who, Matt Smith, will take on the role of Manson.  The trailer looks promising and only time will tell if this movie is truly different from the others based Manson Murder programs like HELTER SKELTER (original and remake), WOLVES AT THE DOOR, THE HAUNTING OF SHARON TATE, MANSON- MY NAME IS EVIL, MANSON FAMILY VACATION, AQUARIUS (TV SHOW), THE HELTER SKELTER MURDERS,  ONCE UPON A TIME IN HOLLYWOOD, not to mention an episode of SOUTH PARK.   Good grief.  I guess there’s more to the story we don’t know about this murderous, racist, manipulative addict who was hell-bent on starting a race war but instead trolled some basic bitches to carry out his acts of violence and murder seven people, one of whom was 8-months pregnant.  Oh well, I’m sure it’ll be a hit.

CHARLIE SAYS is scheduled for release May 17th.