Get ready to strike another ‘Pose’ 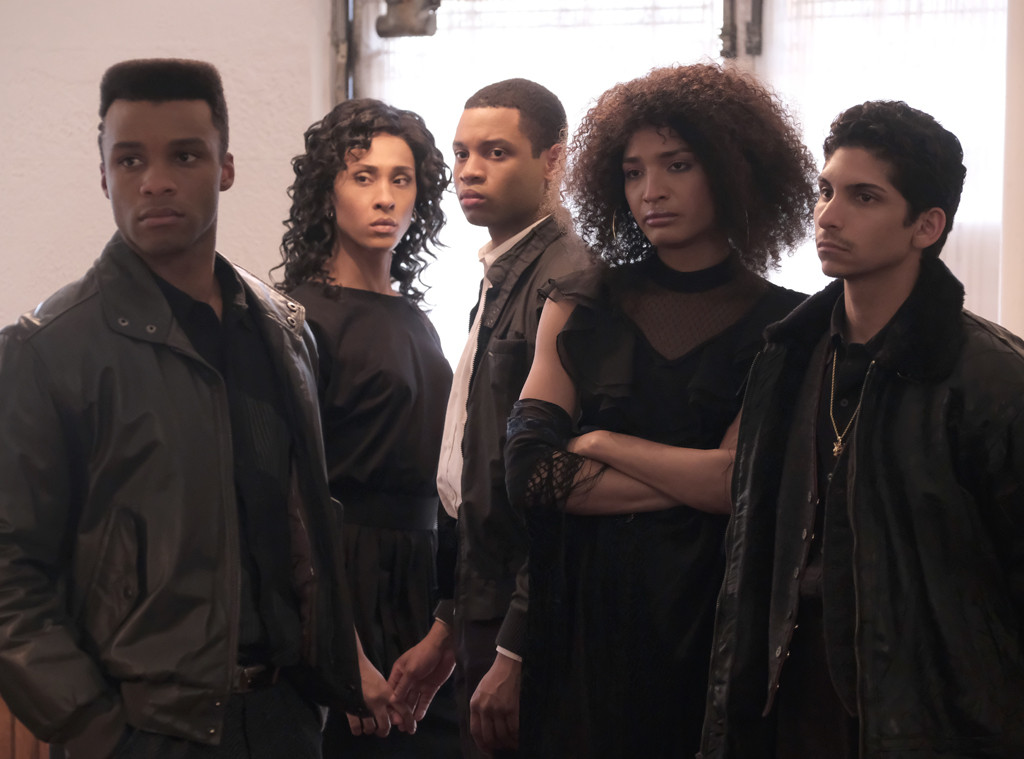 Finally!  Season 2 of the groundbreaking FX series, POSE, has announced the premiere date of season 2.  Just in time for Pride Month, POSE will return on Sunday, June 9th.  The Ryan Murphy-series will jump ahead 2 years from last season to 1990 to the day Madonna’s hit single “Vogue” was first released. On the heels of the ballroom community establishing itself in pop culture and going mainstream, the show’s central House of Evangelista will be forced to reevaluate their goals. The new time period will see the new season set in the heart of the AIDS crisis worsens, with the reaction from a group of activists reaching a fever pitch.

Are you looking forward to season 2?  I sure am.