Call It A Comeback! Or Don’t. 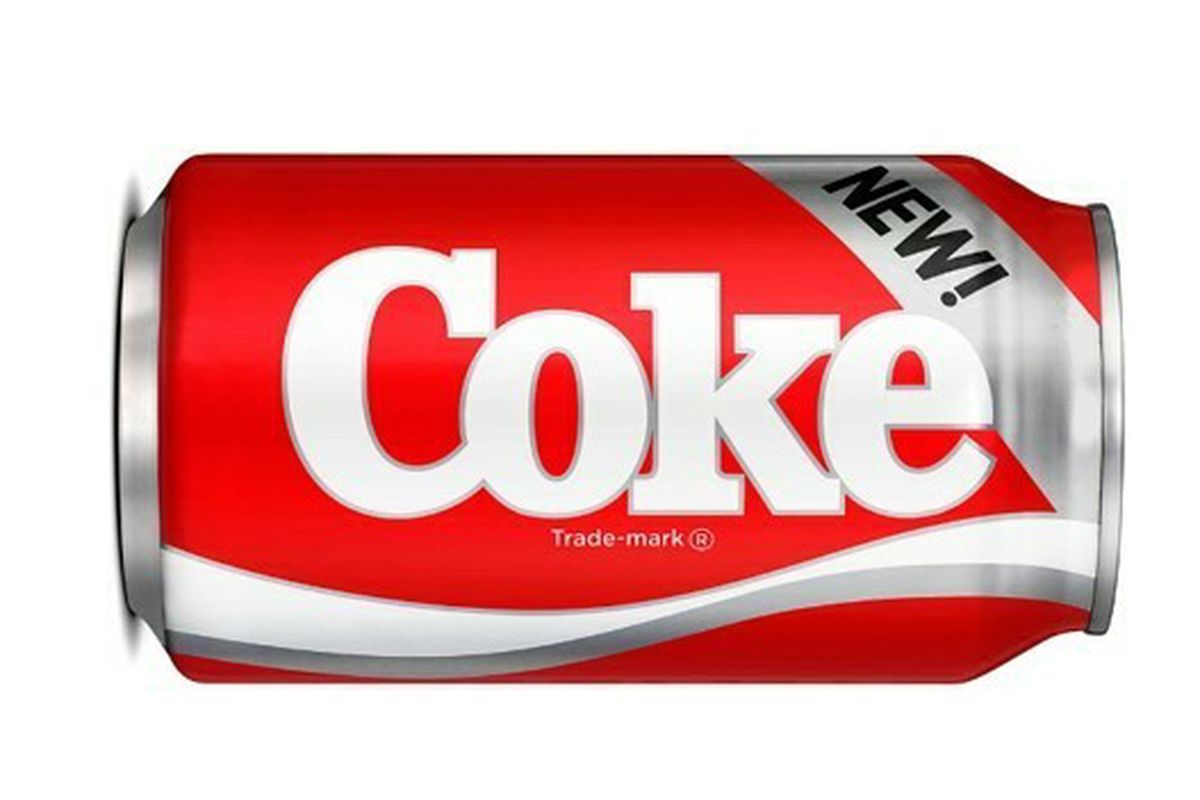 The year 1985 brought us many memorable things… NIGHTMARE ON ELM STREET 2. FRIDAY THE 13th: A New Beginning.  Like a Virgin from Madonna and the piece de resistance… NEW COKE. New Coke was Coca-Cola’s botched attempt at rebranding their classic formula.  And like FRIDAY THE 13th: A NEW BEGINNING audiences were not impressed.  New Coke was a bigger flop than REVOLUTION (The biggest box office flop of the year and starred Al Pacino. Yay Google!)  Well, what’s old is new again in 2019.  Thanks to STRANGER THINGS 3, which is set in 1985, NEW COKE is coming back! Expect lots of scenes with the kids drinking this short-lived beverage.

New Coke was supposed to be the new era for Coca-Cola- a reboot if you will.  It was a sweeter version of its iconic soda tailored for modern tastes. Instead, its launch is seen as one of the biggest missteps in the history of marketing. Customers rebelled, hoarding cans of the original formula. The original formula retitled Coca-Cola Classic returned to shelves after just 79 days.

According to Variety, Netflix and Coca-Cola are partnering, because that’s now a thing, to bring back the generally despised soft drink in a clever marketing camping for the new upcoming season of STRANGER THINGS.  Like its previous run, NEW COKE will be available for a limited time.  However, unlike its previous run, this is part of the campaign’s design.  Coca-Cola will make available about 500,000 cans of New Coke to the public, who can buy it online as part of a package at CokeStore.com/1985, or have a chance to get it at the company’s World of Coca-Cola the week of June 3 on select days. As part of the promotion, Coca-Cola will also unveil limited-edition packages of original Coke with “Stranger Things” designs on them. And the company will launch an ad in movie theaters – a remake of an actual 1985 ad for New Coke directed by the Duffers themselves.  Now all I need is a Cheers reboot to cross promote with Svedka Vodka and I’ll be all set.