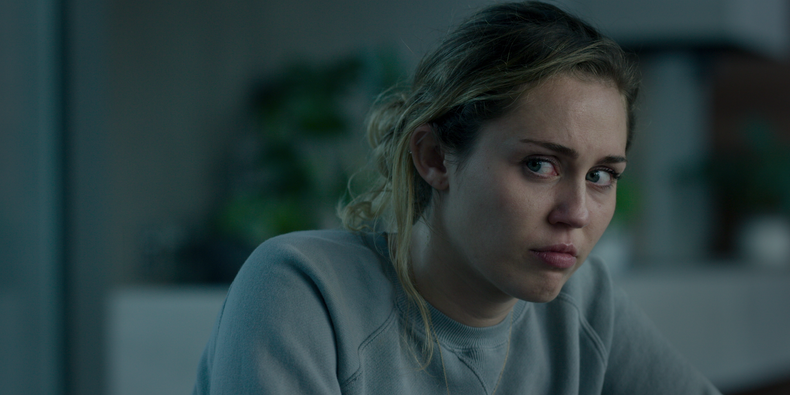 BLACK MIRROR is back!  And this time instead of an episode of choose your own adventure, the sci-fi series goes back to its roots with individual episodes exploring the codependent yet dark and twisted relationship humans have with technology.  The new season, which will begin airing on Netflix on June 5th, will be an abbreviated season with only 3 episodes this go around.  Perhaps the BANDERSWITCH experiment creatively drained some of the writers.

“There are quite a few worlds we haven’t been in before,” executive producer Annabel Jones tells Entertainment Weekly of the new season. “Some of them are very socially relevant, but also with that great BLACK MIRROR black-comedy sense of mischief and romp in them as well.”

Rachel, Jack and Ashley, Too
A lonely teenager yearns to connect with her favorite pop star — whose charmed existence isn’t quite as rosy it appears…
Cast: Miley Cyrus, Angourie Rice, Madison Davenport

Smithereens
A cab driver with an agenda becomes the center of attention on a day that rapidly spirals out of control.
Cast: Topher Grace, Andrew Scott, Damson Idris