Jesse Williams Heads To The Stage 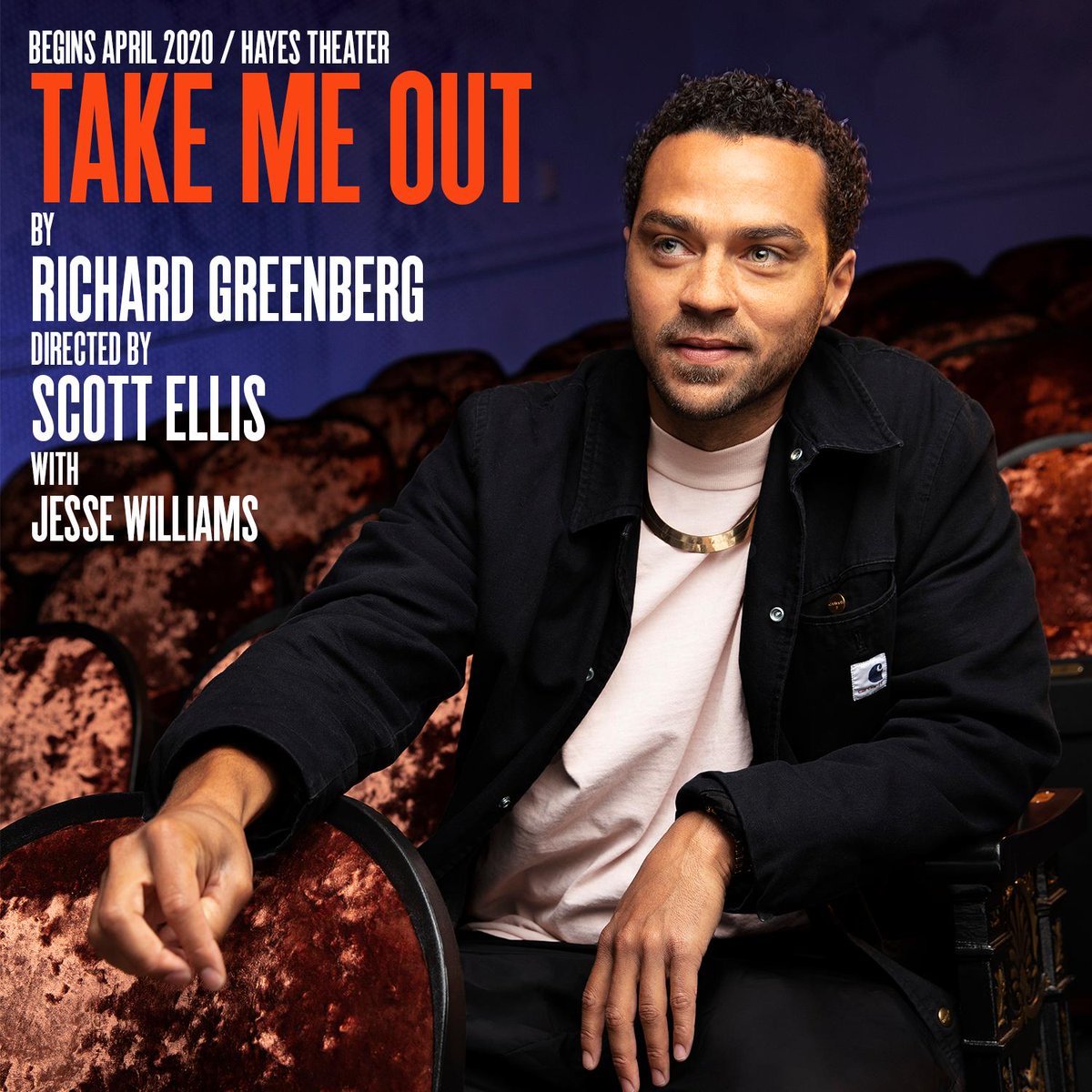 In not technically horror news, CABIN IN THE WOODS star and social activist, Jesse Williams (is he still on GREY’S ANATOMY?) will star in the revival of the Tony Award-winning, TAKE ME OUT.  Beginning in April 2020 at the Hayes Theater in New York, Williams will star in the lead role of Darren Lemming.  Lemming is a successful mixed-race baseball player, who at the height of his career, comes out as gay to his teammates with varying results.  According to the official press release,

“In this Tony Award-winning Best Play, playwright Richard Greenberg celebrates the personal and professional intricacies of America’s favorite pastime. When Darren Lemming (Williams), the star center fielder for the Empires, comes out of the closet, the reception off the field reveals a barrage of long-held unspoken prejudices. Facing some hostile teammates and fraught friendships, Darren is forced to contend with the challenges of being a gay person of color within the confines of a classic American institution. As the Empires struggle to rally toward a championship season, the players and their fans begin to question tradition, their loyalties, and the price of victory.”

Set mostly in a locker-room and featuring full male nudity, I’m going to make sure I reserve my tickets early.  TAKE ME OUT begins April 2 and opens April 23, 2020, at Second Stage’s Hayes Theater.