Queers in Horror: Stranger By the Lake 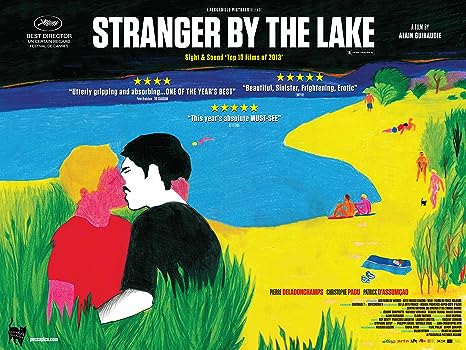 In the Queers in Horror stories, I will highlight genre films that feature prominent queer characters or themes.  Some of these films will be wildly popular while others may not have as big of a spotlight on them as other films.  So brace yourself… for the Queers in Horror.

Film: STRANGER BY THE LAKE

What’s This Movie About?  Frank (Pierre Deladonchamps) spends his summer days hopelessly searching for companionship at a popular cruising spot on the shores of a lake in rural France. One day, he meets Michel (Christophe Paou), an attractive yet disarmingly mysterious man and becomes captivated by him. When Frank witnesses Michel murder his lover, the two become the primary suspects but they choose to ignore the dangers and instead continue to engage in their passionate and potentially lethal relationship. STRANGER BY THE LAKE is an erotic thriller that tests the lengths and limits of sexual desire of stranger…that you meet a lake.

What Makes This Movie So Gay?  Did you read the synopsis?  Every character in the movie is gay and unapologetic about their sexuality and sexual freedom.  The film celebrates the freedom of adult sexuality and desire.  The display of sex is fairly graphic, although the scenes are mostly filmed with acting doubles. 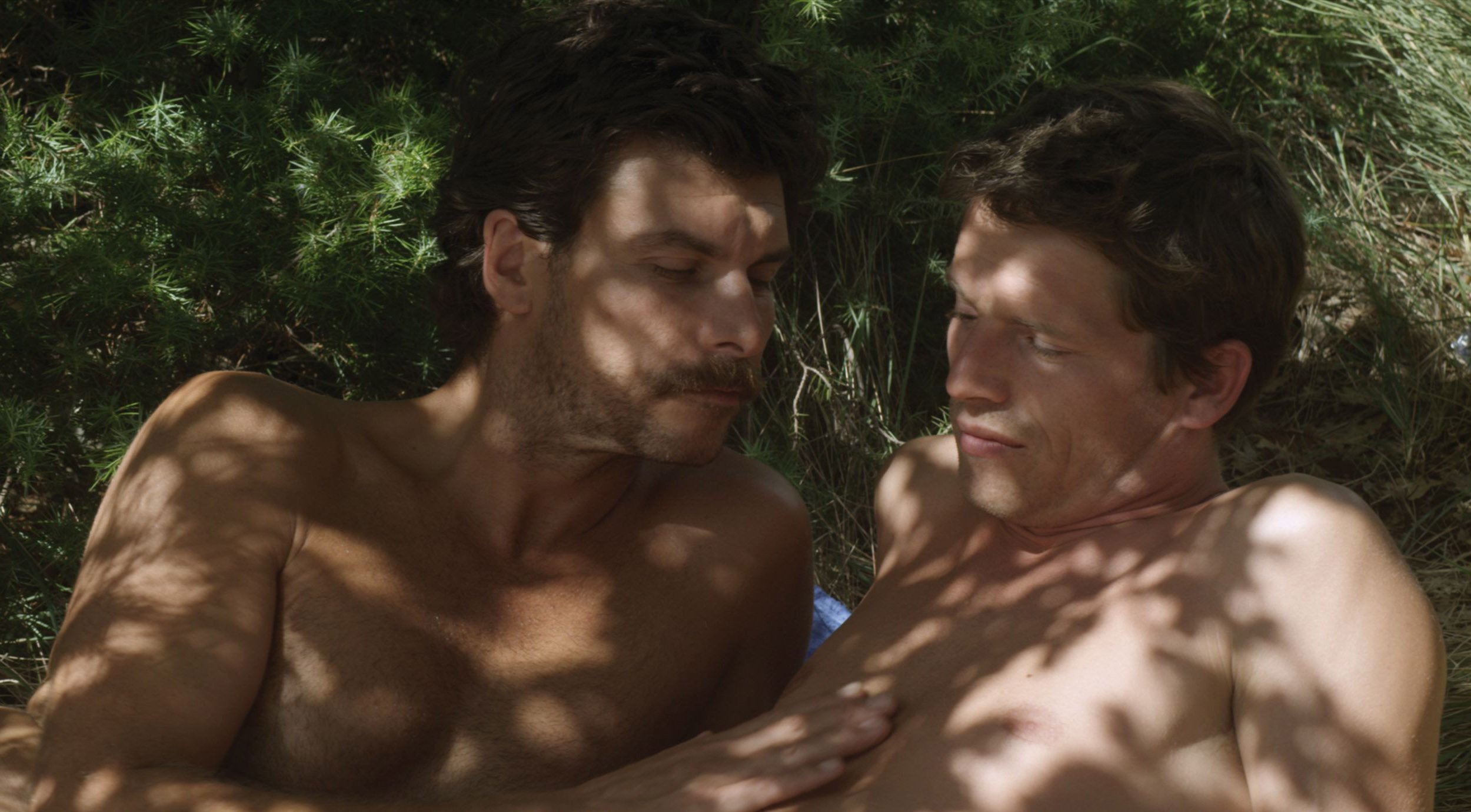 Is This Movie Any Good?  Fuck yes.  While most people may be drawn to the graphic non-simulated sex featured throughout, this film is far more thought-provoking than your run of the mill sexy horror film.  This film examines the limits and boundaries of desire and ego.  It’s a statement about attractiveness-privilege and the dangerous lack of boundaries it creates.  STRANGER BY THE LAKE is an exhilarating must-watch.