With LUCE, Octavia Spencer is here to bring us another creepy ass movie. 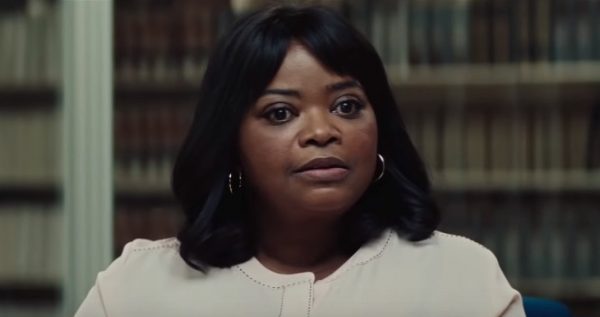 It’s been ten years since Amy and Peter Edgar (Naomi Watts and Tim Roth) adopted their son from war-torn Eritrea, and they thought the worst was behind them. Luce Edgar (Kelvin Harrison Jr.) has become an all-star student beloved by his community in Arlington, Virginia. His African-American teacher, Harriet Wilson (Octavia Spencer), believes he is a symbol of black excellence that sets a positive example for his peers. But when he is assigned to write an essay in the voice of a historical twentieth-century figure, Luce turns in a paper that makes an alarming statement about political violence. Worried about how this assignment reflects upon her star pupil, Harriet searches his locker and finds something that confirms her worst fears.

Apparantly, Octavia Spencer is here to just take all my coins.  Between MA and the LUCE, 2019 is looking to be a great year for the Oscar-winning actress.  Both films see her playing against type in more risky, layered roles.  While MA was great (see my review here), it’s LUCE that may garner more recognition from critcs during the awards season.  Early reviews have been impressive so here’s hoping the movie lives up to the hype.

LUCE is scheduled for theaters on August 2nd.