Stanley Kubrick Would Be Pissed, LOL. 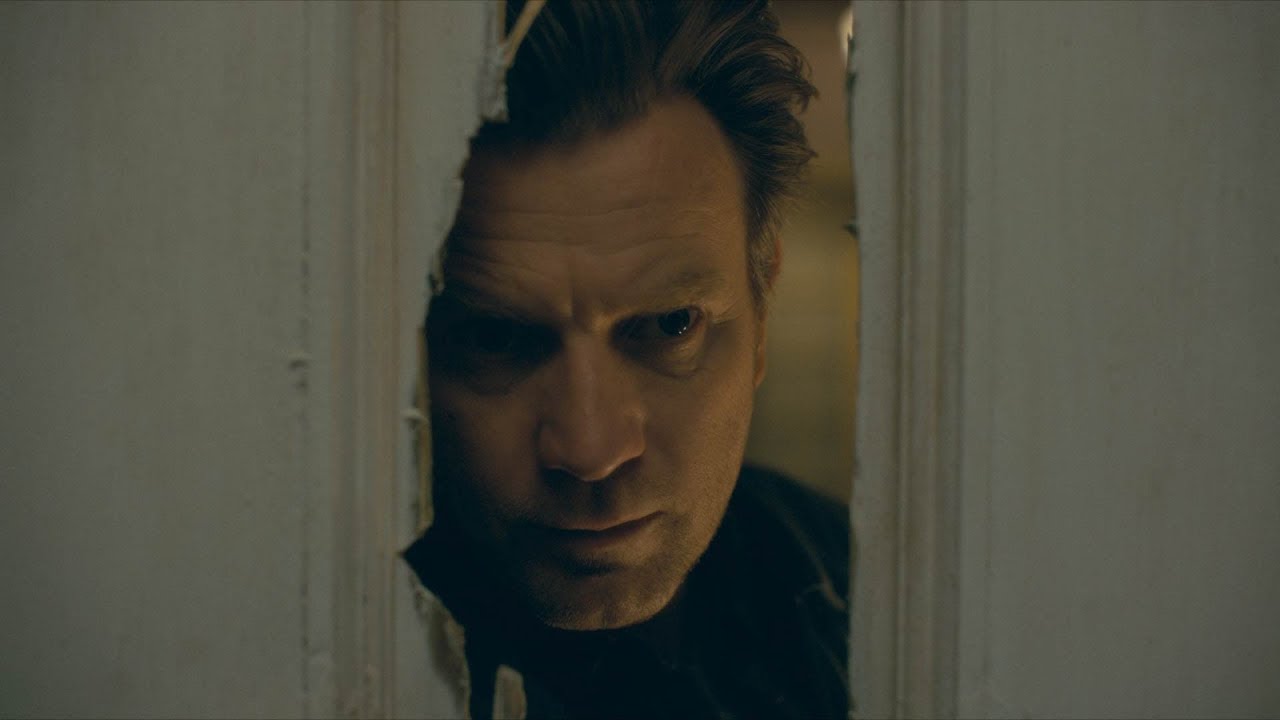 Well…Well…Well… look at who’s all grown up.

Danny Torrance is no longer hiding in cabinets from his drunk dad and getting assaulted by someone’s decomposing granny in room 237.  He’s now an adult helping a young girl in fellow shining need while on the run from evil shiners. Or something.  Director Mike Flannigan, who is a saving grace in the horror genre, adapts Stephen King’s novel, which serves as a sequel to his classic, THE SHINING.  The official plot is as follows:

Still irrevocably scarred by the trauma he endured as a child at the Overlook, Dan Torrance has fought to find some semblance of peace. But that peace is shattered when he encounters Abra, a courageous teenager with her own powerful extrasensory gift, known as the ‘shine.’ Instinctively recognizing that Dan shares her power, Abra has sought him out, desperate for his help against the merciless Rose the Hat and her followers, The True Knot, who feed off the shine of innocents in their quest for immortality.

Forming an unlikely alliance, Dan and Abra engage in a brutal life-or-death battle with Rose. Abra’s innocence and fearless embrace of her shine compel Dan to call upon his own powers as never before—at once facing his fears and reawakening the ghosts of the past.

While this film acknowledges the original Stanley Kubrick-direct film, it mostly serves as a sequel to the original novel which had some key differences from the film adaptation.  One of the most notable differences between the original novel and film is the status of Dick Hallorann.  Unlike the novel, he’s killed by Jack Torrance in the film version.  Since Stephen King doesn’t acknowledge the film adaptation of THE SHINING  Dick Hallorann is still alive and present in DOCTOR SLEEP.

I’m a big fan of The Shining (both film versions) and really respect Mike Flanagan’s directing style which makes this a must see for me.  DOCTOR SLEEP stars Ewan McGregor as an adult Danny Torrance and Kyliegh Curran as Abra and is scheduled for theaters on November 8th.  Are you excited for this sequel to THE SHINING?