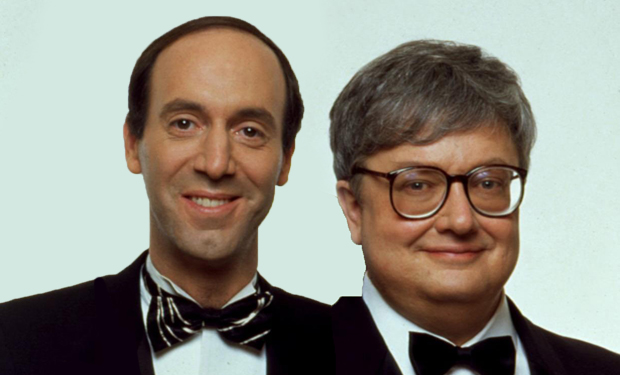 On this day, 34 years ago (I seriously had to add that up in my head- I came this close to asking my Google home) a cinematic masterpiece was released- FRIDAY THE 13TH: THE FINAL CHAPTER was released.  If there’s one thing the 80’s were good for was the guarantee of a new misadventure of Jason and friends almost every year.  Well, that and coke.  And my birth. And New Coke.

While this fourth chapter was intended to be the final installment in the series the box office returns ensured another sequel quickly followed.  THE FINAL CHAPTER is my personal favorite in the entire series.  It has the most kills, engaging characters and a Jason Vorhees who doesn’t give a shit.  You can see my official ranking of the series here.

However, THE FINAL CHAPTER was not loved by many, especially 80’s darlings, SISKEL & EBERT.  Fuck they were so pressed out this movie.  Their review starts out by calling it “morally reprehensible.”  Clearly, they couldn’t appreciate a fine film starring the great Corey Feldman but luckily- despite their review- the film went on to become a box office hit and is widely considered to be one of, if not the best, FRIDAY film made.  So much for expert critics.  Take a look at their review below for laughs.