And We Have A Winner: Julian Terry! 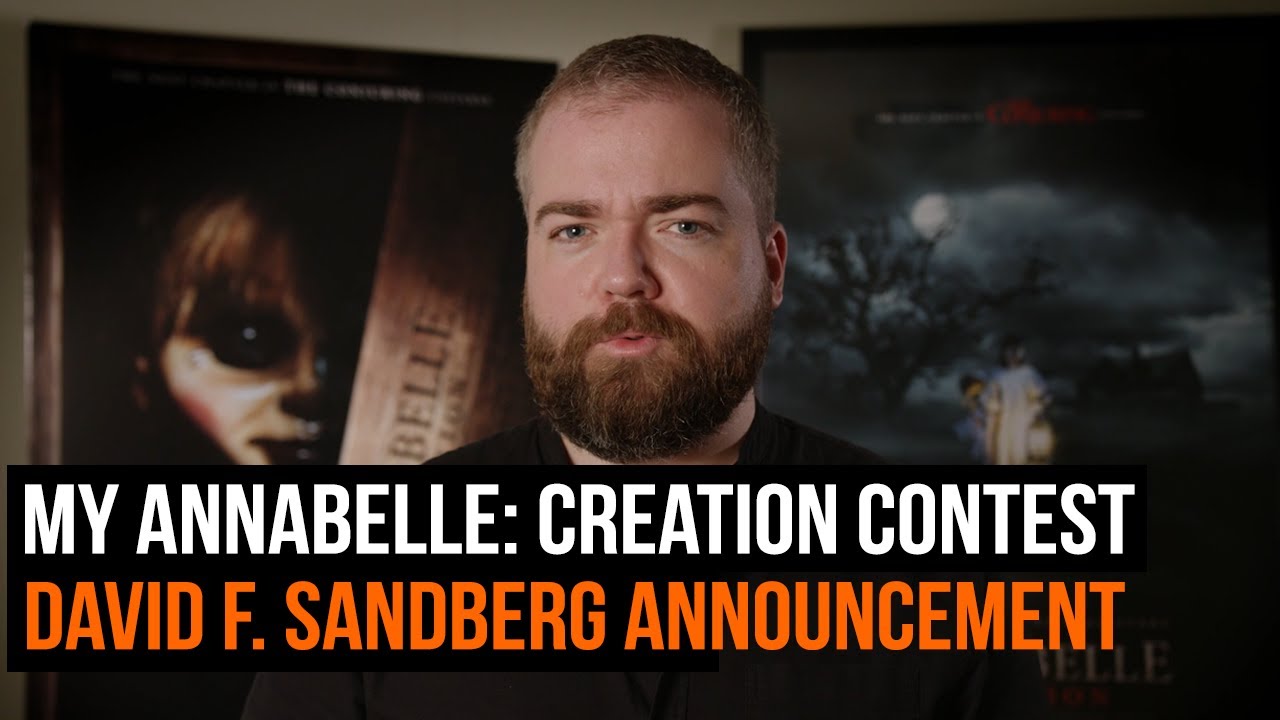 Back in July, ANNABELLE: CREATION director David F. Sandberg announced a contest for budding filmmakers to create their own short horror films set within THE CONJURING universe.  Since his short homemade film, LIGHTS OUT, was well received in the internet universe he eventually landed an opportunity to expand that short film into the successful feature-length movie and kick-started an, already, successful career.  This contest was his idea of giving back to the community

Here we are a month later and a huge congratulations are in order for the winner, Julian Terry!!!  His film, THE NURSE, looks, sounds and feels like it fits right into THE CONJURING universe.  If the film below is any indication to this up and coming filmmaker’s talent, then I’m really excited to see what the future holds for him and us.

You can check out the winning movie and other submissions over at http://www.myannabellecreation.com